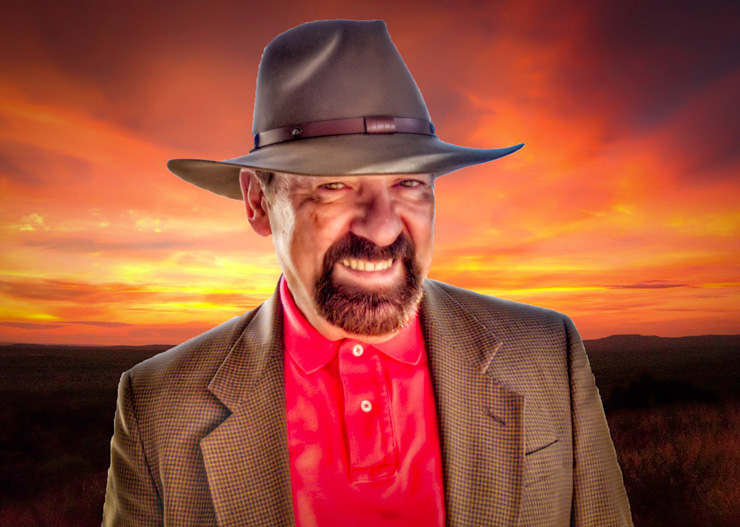 Dallas, Texas. He later became an independent writer, producer, and

director. While working as a director, he applied his innate sense of

artistry to select interesting scenes and images with visual impact.

subsequently developed a love for all art forms.

Roger has his own style, and his love for all art forms has influenced

much of his photographic art. His work includes color, black and white,

Roger lives in the beautiful hill country town of Wimberley, Texas and

is an active member in the Wimberley Valley Art League. He is

represented in Wimberley by Art on 12 Gallery and is one of the gallery owners.

“In photography, color reveals the vibrancy of life, black and white the essence.”